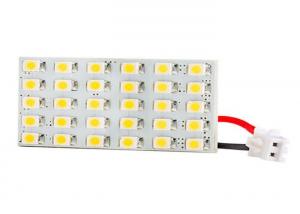 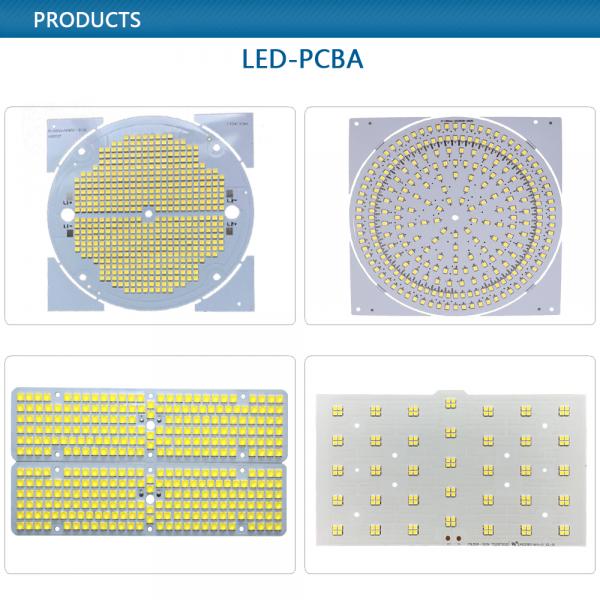 What is LED PCB?
LED is an acronym for light emitting diode, which is semiconductor diodes. The LED is soldered to the printed circuit board and features a chip that creates the light as electrically connected. A thermal heat sink and a ceramic base are used to bond the chip. Needless to say, LED PCB is the core of LED lighting, and an LED PCB is easy to create a high volume of heat, but making it hard to cool with traditional methods. So metal core PCB is widely used in LED application because of their enhanced ability to dissipate heat, especially aluminum is often used to fabricate PCB for LED lights. In general, the aluminum PCB contains a thin layer pf thermally conductive dielectric material that can transfer and dissipate the heat with much greater efficiency than a traditional rigid PCB.

Now SMD packaging type is the most widely used packaging form in LED applications. In general, it’s limited for the light emitted from a single LED component. So multiple LED components would be used for a single light fixture to achieve sufficient light. Like other semiconductor devices, PCB is the best method to electrically connect the LED components. And a PCB with LED components soldered is usually called as “LED PCB”. 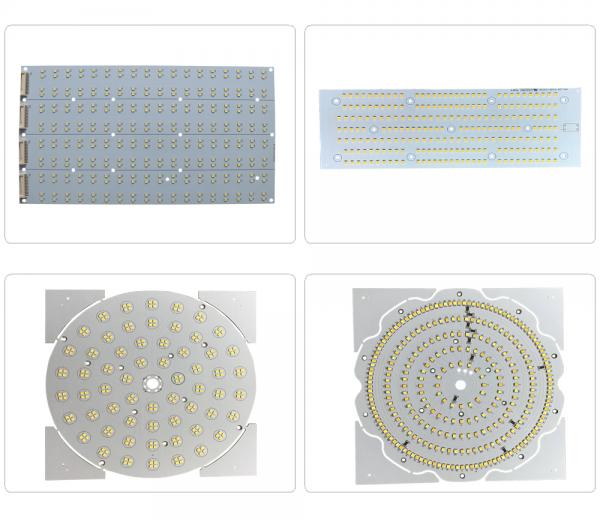 With the electronic products is more and more smaller and thinner, making it popular to use LED PCB, and there are various advantages with using LED PCB as follows:
· Lightweight, low profile
· dimensional stability
· thermal expansion
· heat dissipation
· Lower cost backlit membrane switch
· Dust and moisture resistant
· Make it easy to integrate into complex interface assemblies
· Efficient low power consumption
· Available in a wide variety of sizes, colors, and intensities
· May be used in silver flex membrane switches and copper flex membrane switches. 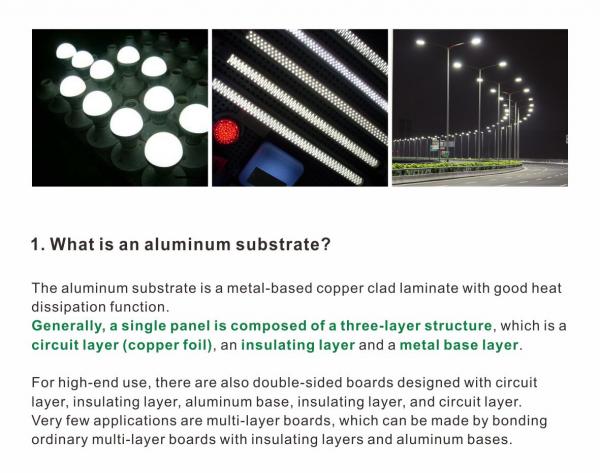 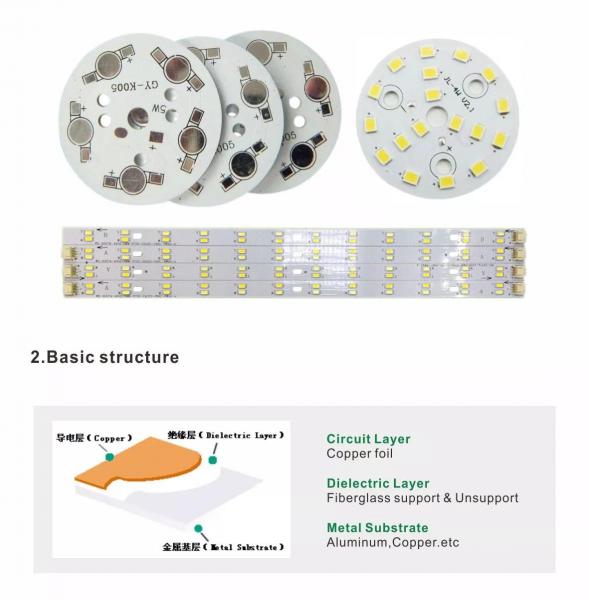 There are two main reasons which make the LED PCB be popular in addition to increasing the light output of the fixture with integrating multiple LED components.

2. It can achieve the various light fixtures to meet different lighting requirements with the boards that have different shapes, sizes and materials.

LED Drivers
LED drivers are current control devices that replace the need for resistors. LED drivers respond to the changing input voltage while maintaining a constant amount of current (output power) to the LED as its electrical properties change with temperature

LED Lighting
A general term used by those who do not know the specific type or category of LED lighting they are after. LED lighting includes LED bulbs and fixtures, strips, clusters, fluorescent tube replacements and so forth.

LED Strips
LED strips are usually printed circuit boards with LEDs soldered to the board. The strips can be rigid or flexible and without any enclosure to protect the LED and circuit. Here is where our crown molding and aluminum channel come into play.

Thank you! Your message has been sent to the following suppliers.